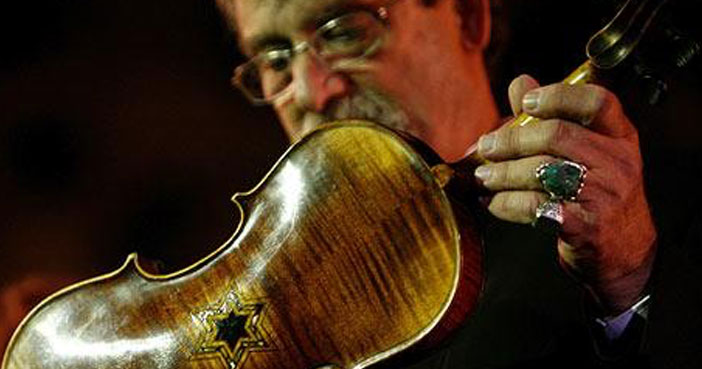 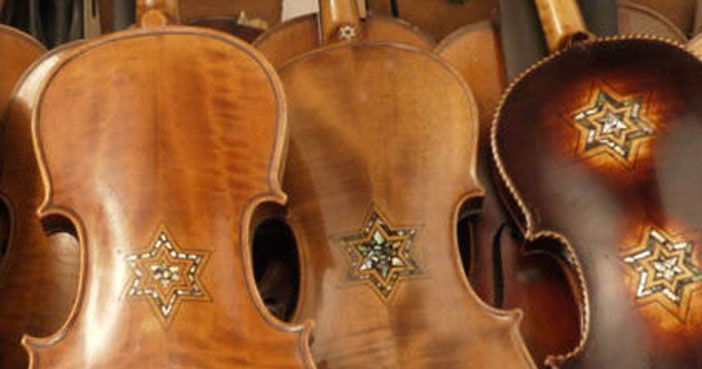 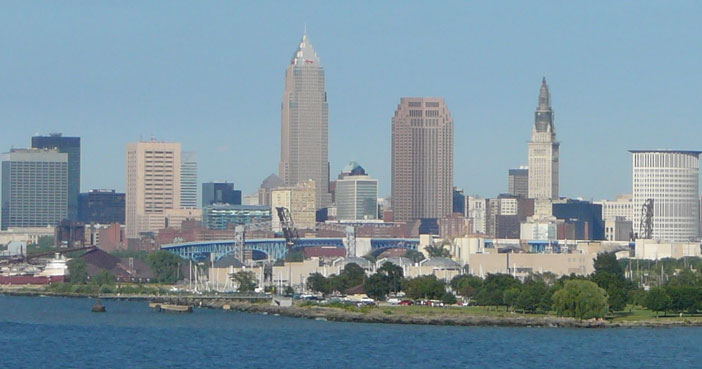 The live and repeat broadcasts and simulcast of the opening concert by The Cleveland Orchestra reached a total of 55,000 people

16,000 people visited the Violins of Hope exhibition at the Maltz Museum of Jewish Heritage

ideastream’s documentary, Violins of Hope: Strings of the Holocaust, attracted more than 50,000 viewers to its initial broadcasts. It has since won an Emmy award and is being shown at film festivals across the country